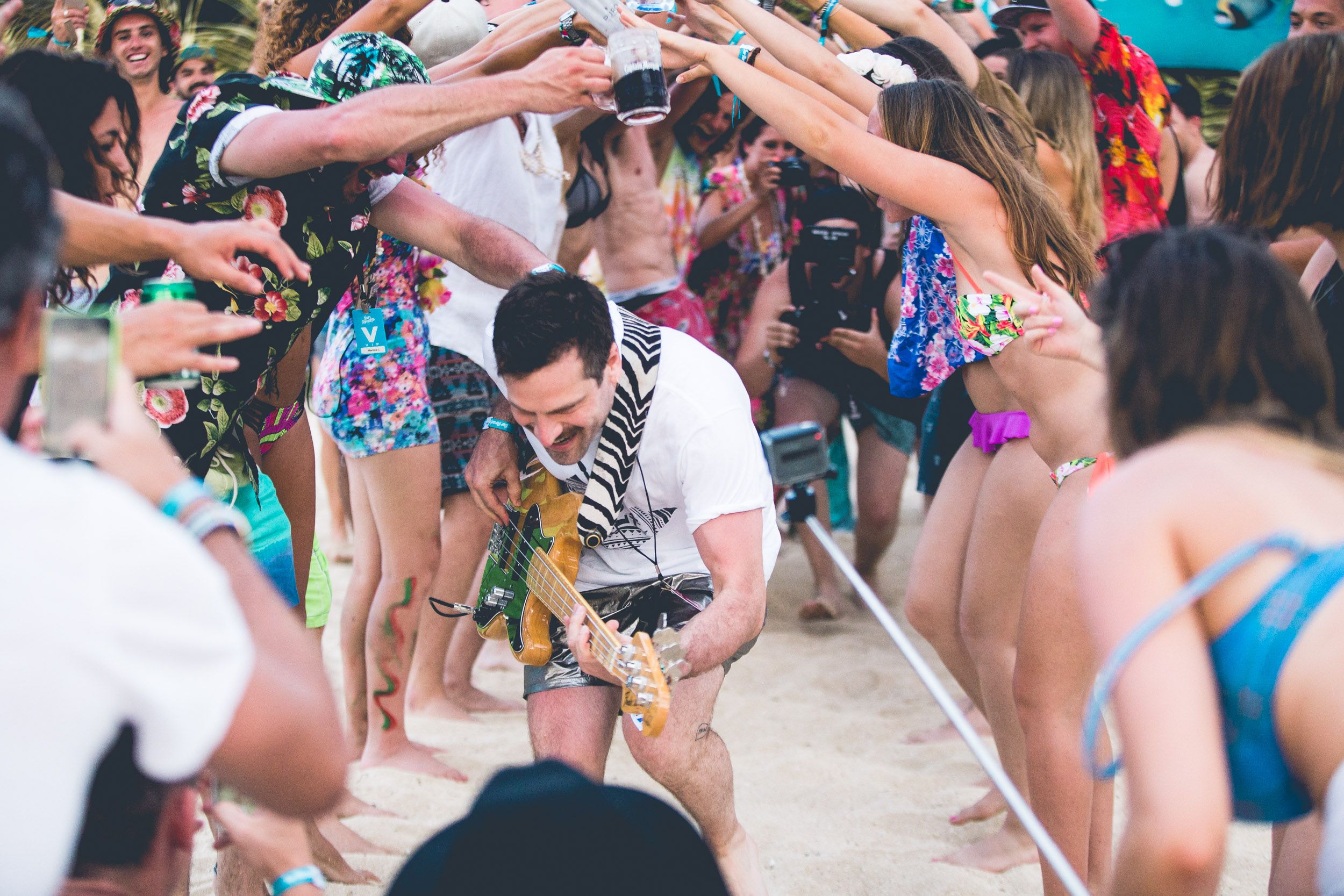 The year it all began, we set out to create an experience where guests could rub shoulders with world class DJs on an island in Fiji while enjoying a festival of music and culture.

To kick off our inaugural year, we invited ‘Alison Wonderland’ (who has since become “the highest-billed female DJ at Coachella”), alongside Golden Features, Hayden James, Peking Duk, Safia, Taiki Nulight and LDRU just to name a few!

"I'd had a fight with my boyfriend. We we're breaking up and I was like cool, f*ck you. So I wrote the top line for Run in my cabana on that island. I recorded in my voice memo, sent it over to get mixed and that's the one in the final recording. Isn't that crazy?" Alison Wonderland

A highlight from our opening year that always gets mentioned is when Touch Sensitive went wild! He ran off stage, through the crowd, around the sandy dance floor and into straight into the ocean, all while still slaying his guitar!

“It’s really really nice to hang out with everyone in such a close environment and still have a really really good time like you would if you were playing a big festival.” LDRU 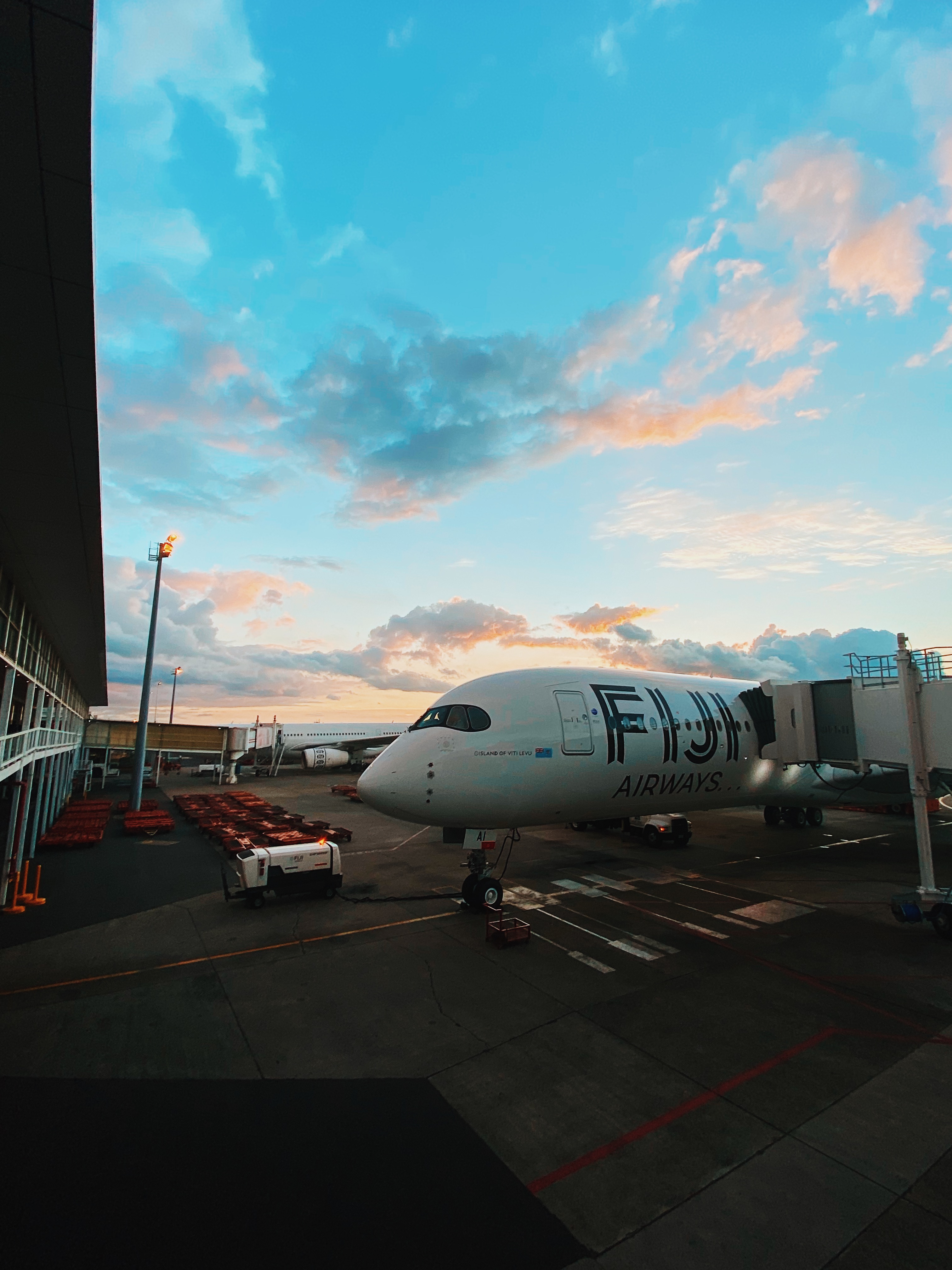 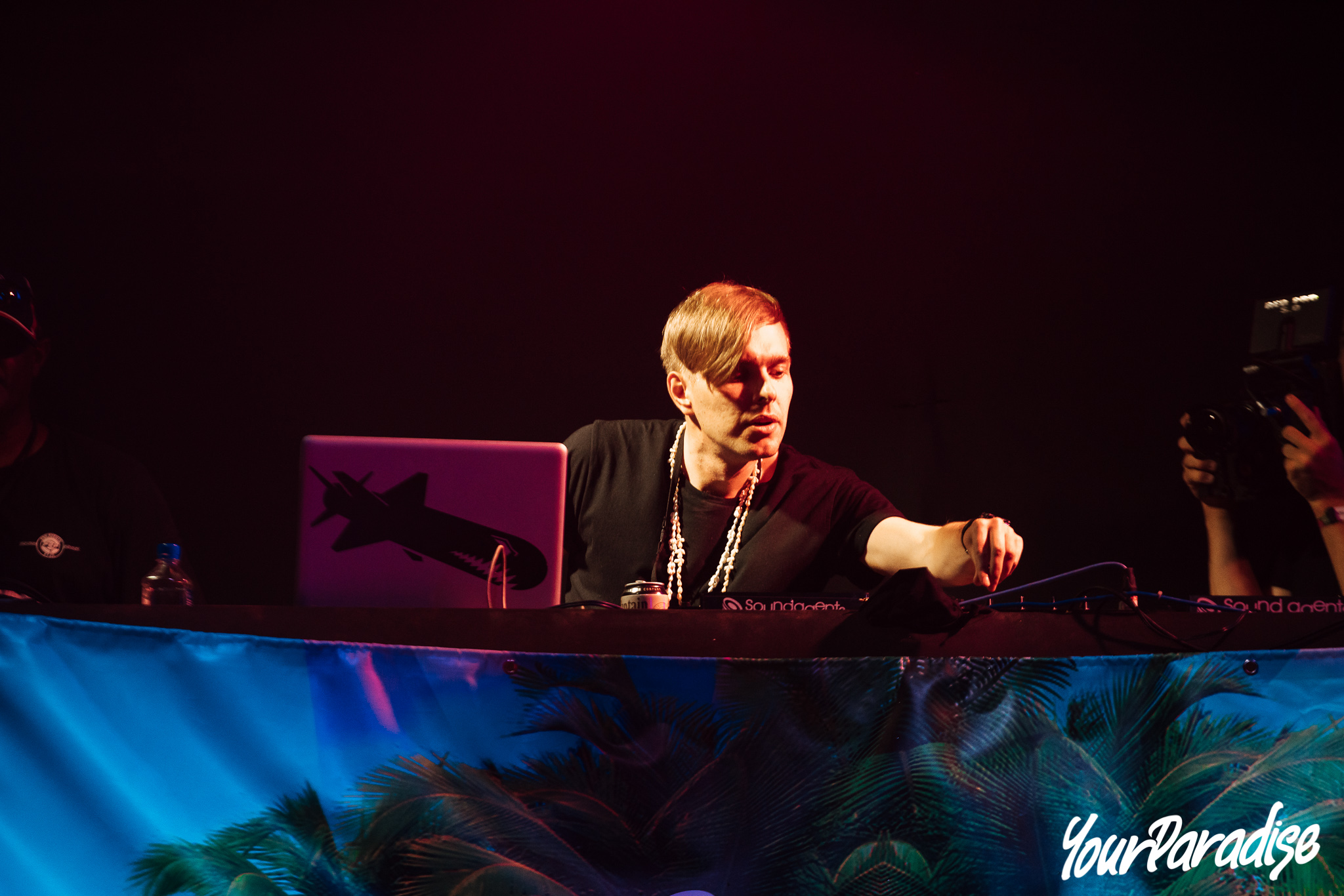 Your Parad-Iso: Q&A with Proxy

Proxy tells us about life in isolation in Russia!