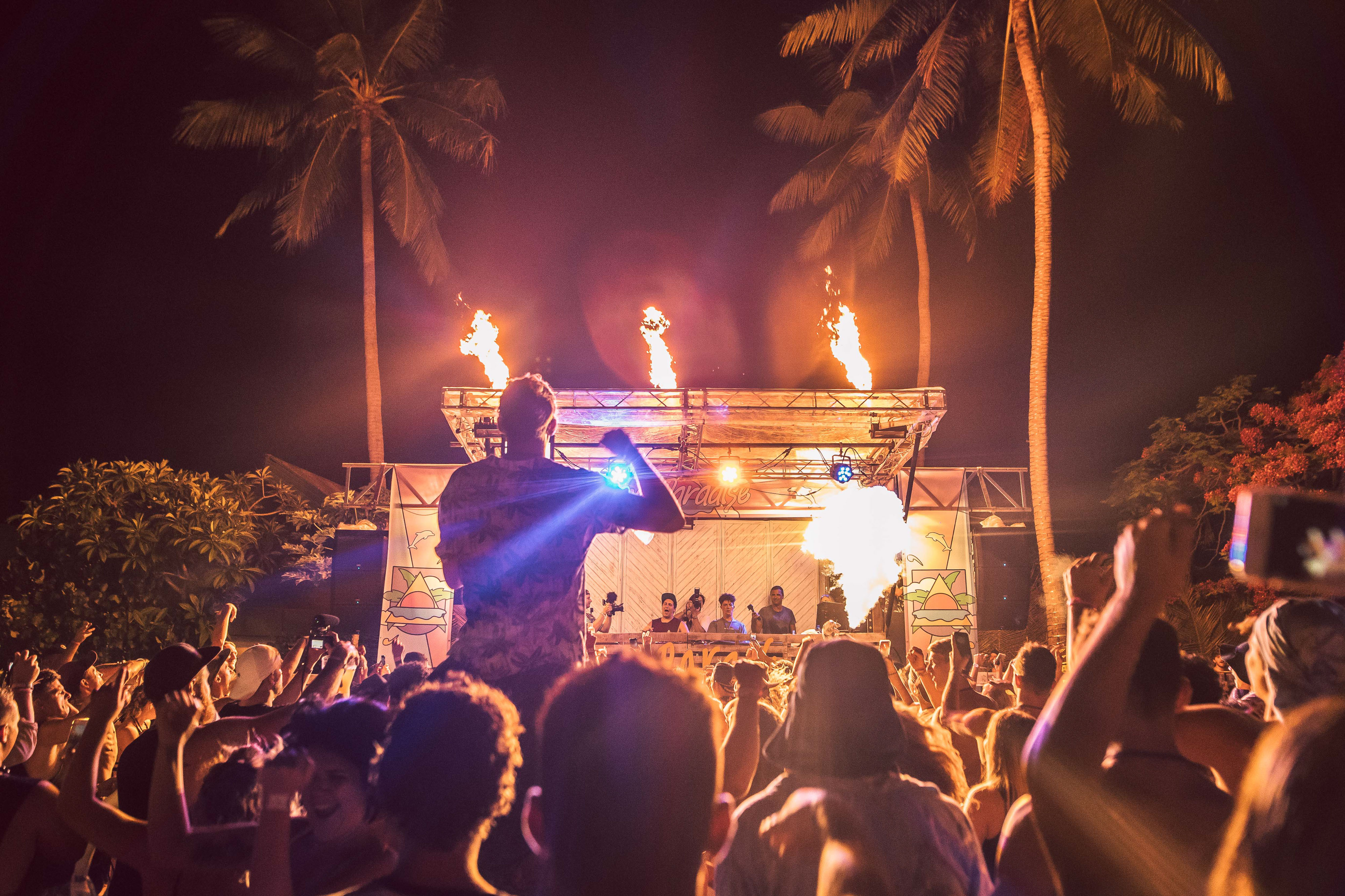 The year ‘Cola’ was on high repeat and sat at the top of everyone’s playlists!

Camelphat were among the stack of legends that joined us in 2017, with Amine Edge & Dance, Dena Amy, Jauz, Set Mo, NGHTMRE, Touch Sensitive, and an unannounced appearance from Getter too!

“...hearing their future plans brought us to a whole other level of excitement.” - Forbes

An unforgettable moment from 2017 includes when What So Not rocked up in a helicopter and threw down an absolute killer of a set at the OWLSA All stars party!

“It’s quite unique compared to a lot of events I’ve seen and been a part of. I don’t know that I’ve come across one thats been done as well as this event” - WHAT SO NOT

"YP offers something other festivals don’t: a chance to relax in one of the most beautiful places in the world, while still enjoying some great music.” - DENA AMY 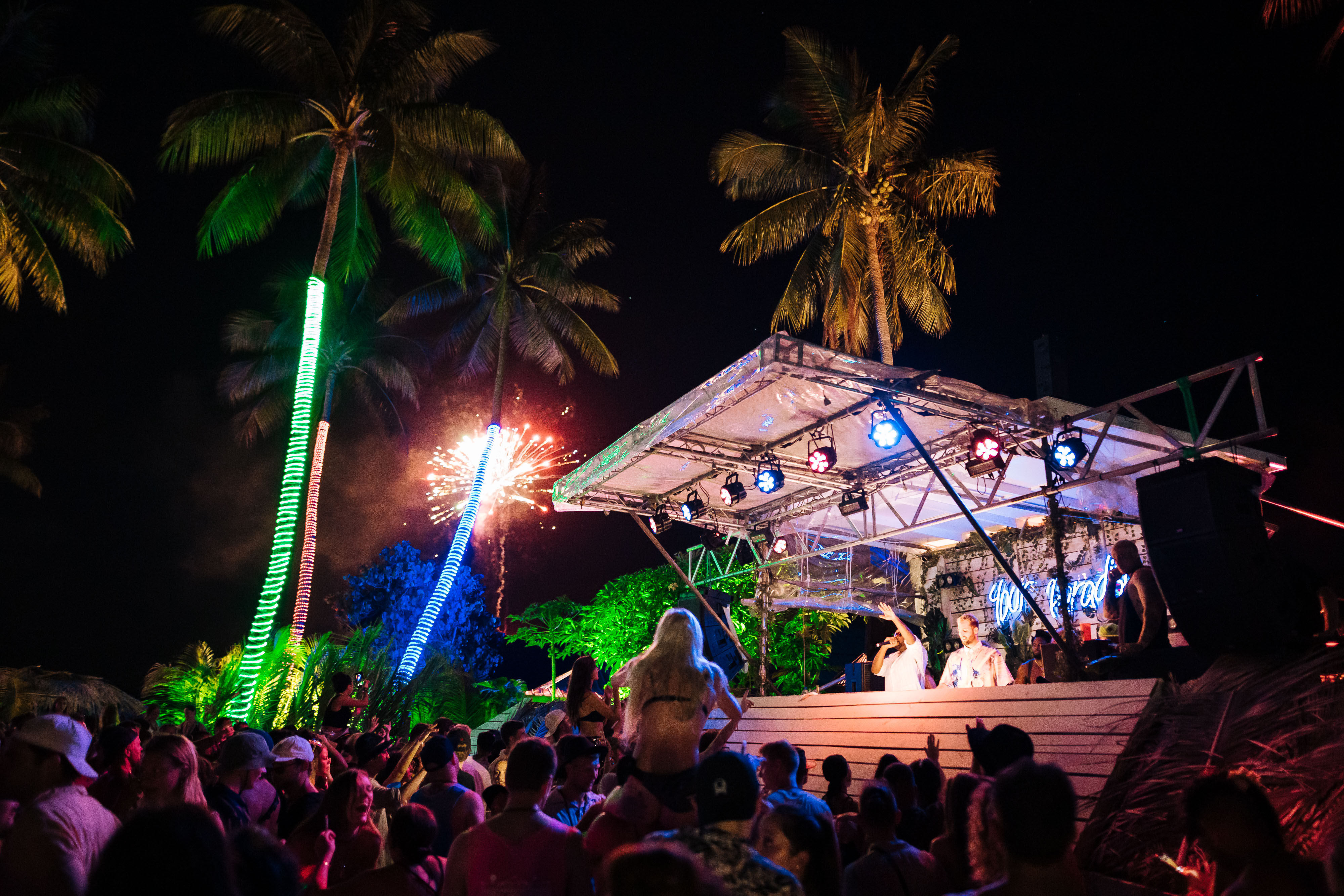 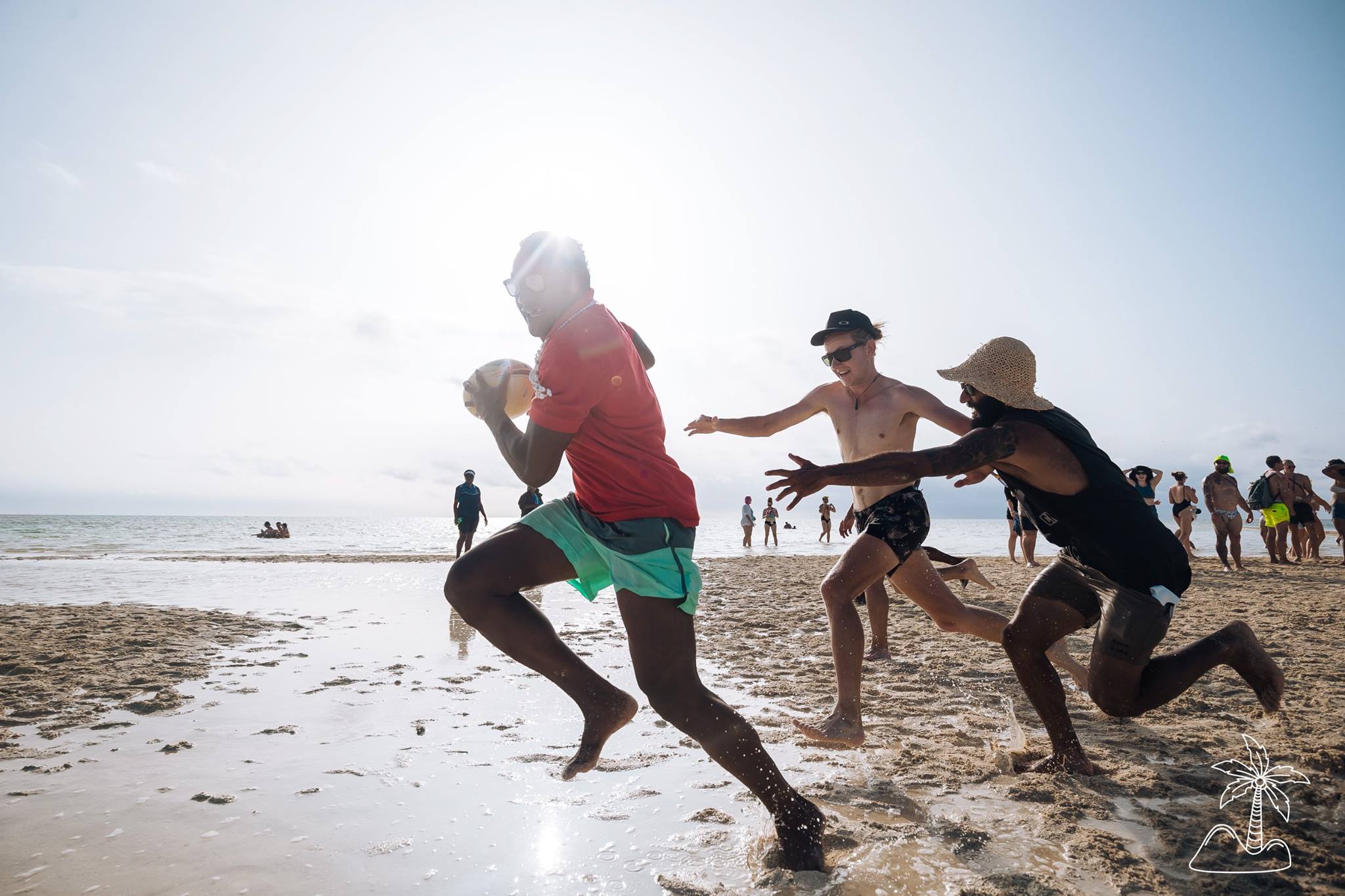 The first 200 food hampers and 100 dignity packs are on the way.